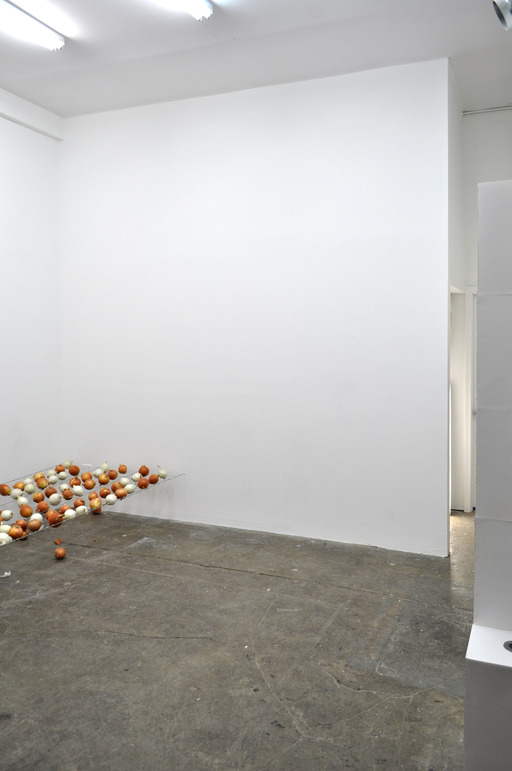 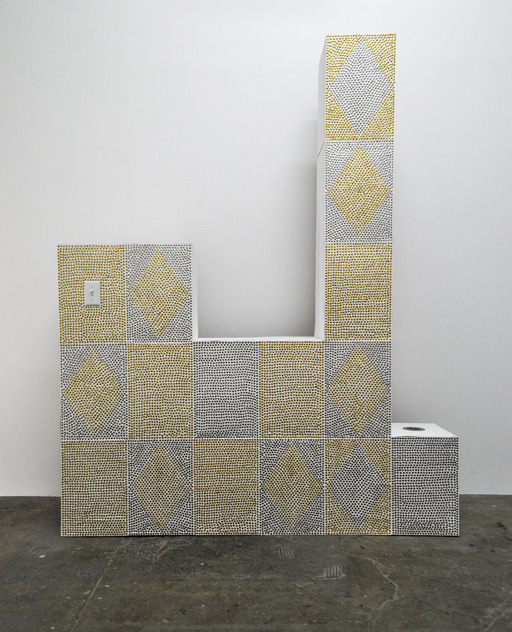 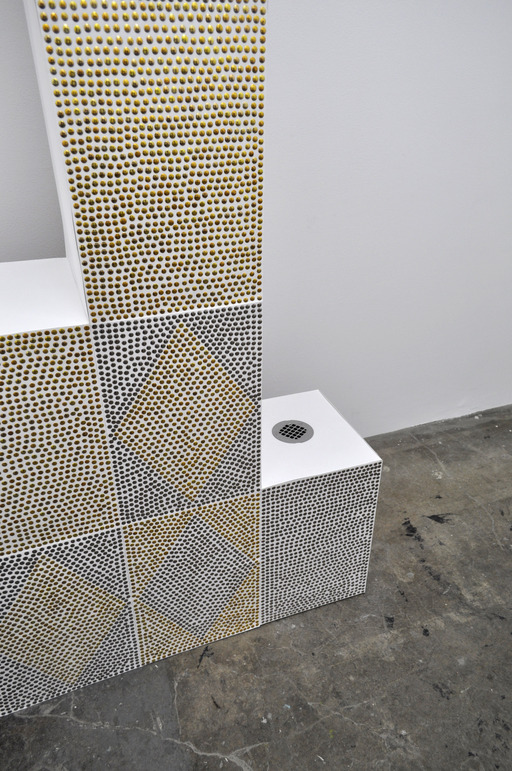 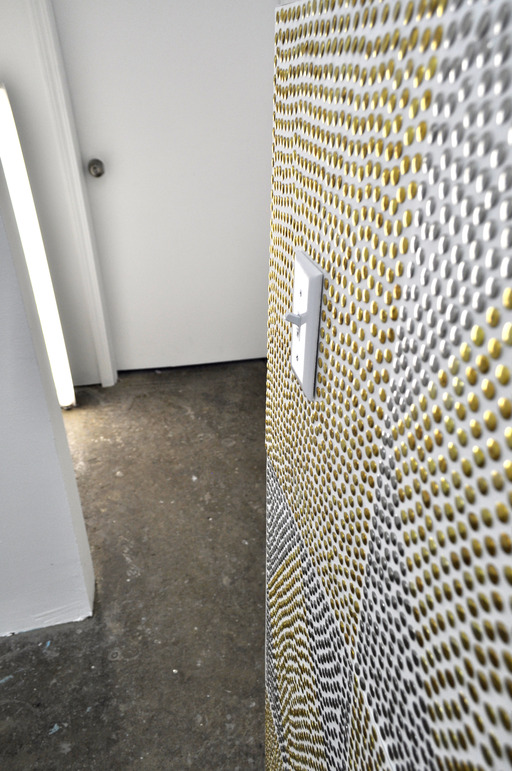 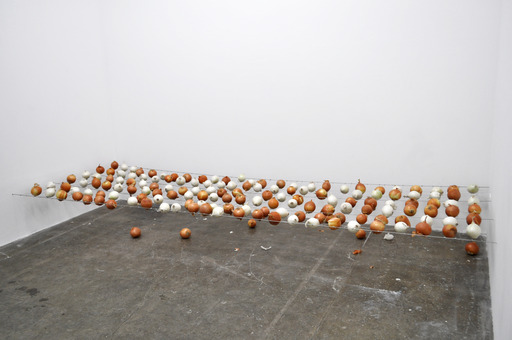 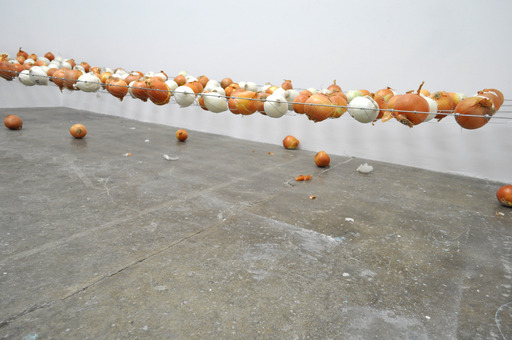 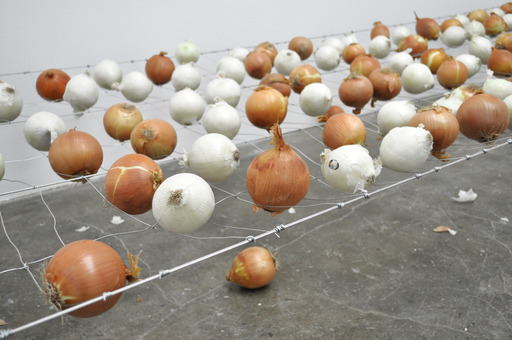 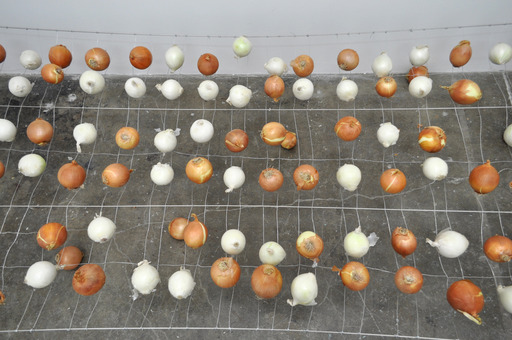 I happily announce our first show of the New Year, a two-person show structured around the concept of a Venn diagram. JC welcomes Naama Arad and Kendall Babl in comparison, commonality, and unity


Arad and Babl operate within the essential conditions of language. The structure of language becomes a means of apprehension, exploration, and expression. Sculpture is their medium. Units make up their marks.

Their subject matter diverges beyond linguistic ontological concerns: Arad inhabits the conditioning forms of architectures, while Babl reveals the pressure between built-world life and Nature.

A/B presents a location where difference cannot only be seen, but also celebrated. The unitary quality is found in their togetherness and their constitutive commodities. Arad and Babl build their works from parts devoid of value fetish. The inexpensive bought-and-sold parts are made valuable by human investment.


They interject by sorting for storage rather than organizing to impose meaning. Arad places thumbtacks, but the gesture adheres to zones of activity rather than grids of order. Babl’s onions reside as both a drying rack and sprouting field. Arad’s work is disposable and Babl’s perishable. If Arad’s work is recycling, then Babl’s is composting.

The valley spirit was once articulated through prehistoric agriculture. Today we build Office Depots at intersections. Babl’s work investigates the conditioned relationship to an undifferentiated ancestral environment since marred by distinction. Arad employs systems as sites for human presence. Babl wanders inside an expanse. Arad constructs boundaries for our wandering.  For A/B, let Kendall Babl be a groomed field, and Naama Arad the parsing structure.