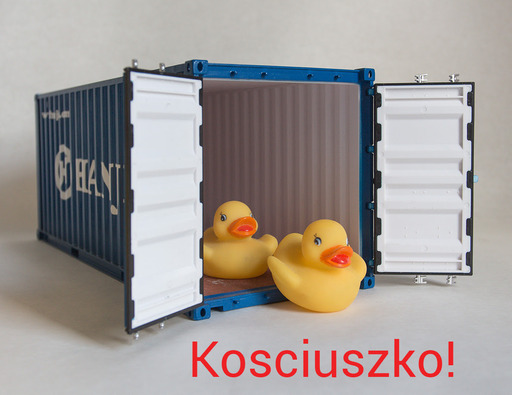 The party pols are doubling down on their low approval ratings (1 , 2) and irrelevance, in the face of a dyspeptic inflatable garden gnome, bawling about how Russia is undermining our democracy - the land of the brave and incorporated free. We're back in the Cold War (oh, the joys of re-watching Alec Guinness in Tinker, Tailor..!). If we may...let's take a short break from the nefarious hacking and the inauspicious march of the 400lb New Jersey trolls into our upscale living rooms.

Like every great engineer and soldier, General Kosciuszko went to art school before becoming an 18th century hero fighting the Russians, the Prussians, and the British (basically, all our historic foes!).


O what a loud and fearful shriek was there,
As tho' a thousand souls one death-groan pour'd!
Ah me! they view'd beneath an hireling's sword
Fall'n KOSCIUSKO! Thro' the burthen'd air
(As pauses the tir'd Cossac's barb'rous yell
Of Triumph) on the chill and midnight gale
Rises with frantic burst or sadder swell
The dirge of murder'd Hope! while Freedom pale
Bends in such anguish o'er her destin'd bier,
As if from eldest time some Spirit meek
Had gather'd in a mystic urn each tear
That ever furrow'd a sad Patriot's cheek;
nd she had drain'd the sorrows of the bowl
Ev'n till she reel'd, intoxicate of soul!

Many inanimate structures in America are named after Kosciuszko, including the bridge that Brian and I travel across regularly between Brooklyn and Queens. It was replaced recently with a new bridge of the same name. At the re-opening our Nucky Thompson Governor Cuomo waddled across in an old jalopy. Of course, traffic hasn't improved. But the view has always been spectacular along that stretch of asphalt. The radio beams in crystal-clear, no static - usually it's a toss-up between Depeche or Bon Jovi. I like to crank it and roll down the window for a restorative drag of burnt rubber and highway crude. I beep the horn, and join the fray. Social mores on the BQE dictate that one must floor the accelerator, then brake, repeatedly. The only way to shave off that extra ten feet is to switch lanes again, and again (oh, the clogged wheels of Capitalism!). Brian isn't so lucky, his radio was stolen the day he moved to NYC so he's stuck maneuvering in silence. And his horn squeaks like a rubber duck.

Brian Hubble is an artist born in Newport News, Virginia (1978) and based in Brooklyn, New York.

James Powers is an artist born in Wicklow, Ireland (1986) and based in Brooklyn, New York.

Brian and James attended SAIC together between 2009 and 2011. They have collaborated on various projects and exhibitions since moving to NYC in 2011. Currently, Brian runs a gallery in an renovated hair salon (www.unisexsalon.nyc) in Bushwick, and James has a project space inside a converted shipping container in Red Hook (www.fastnet.nyc). 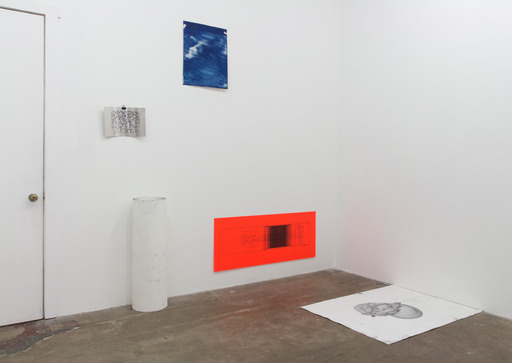 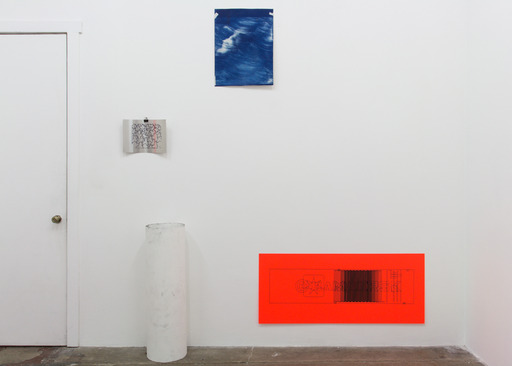 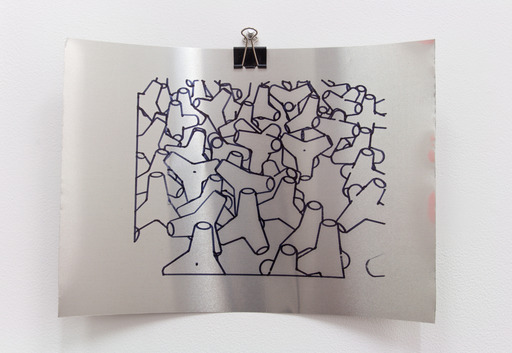 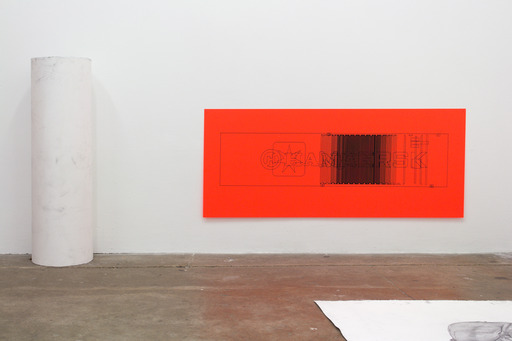 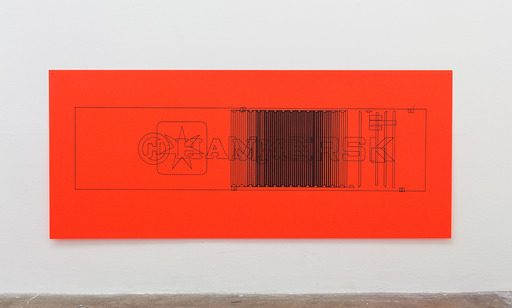 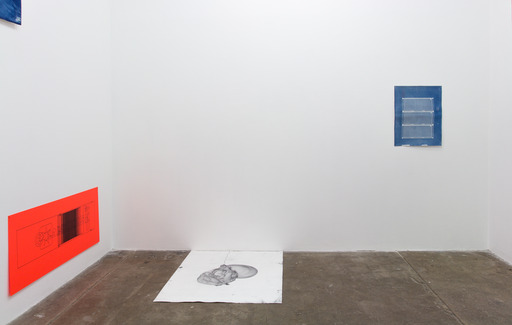 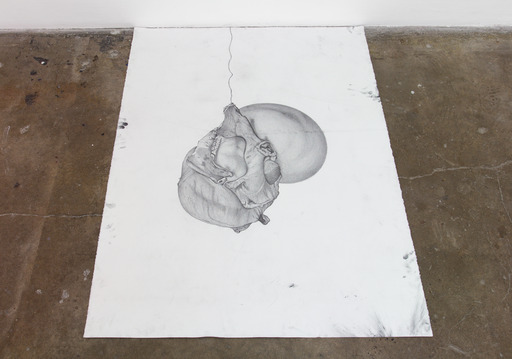 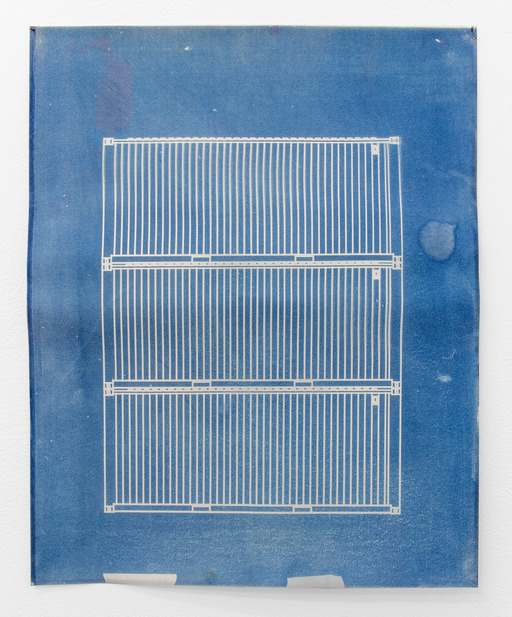 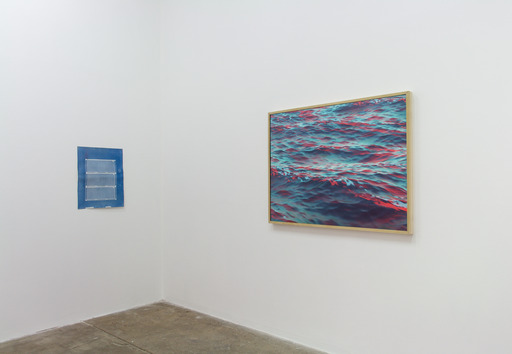 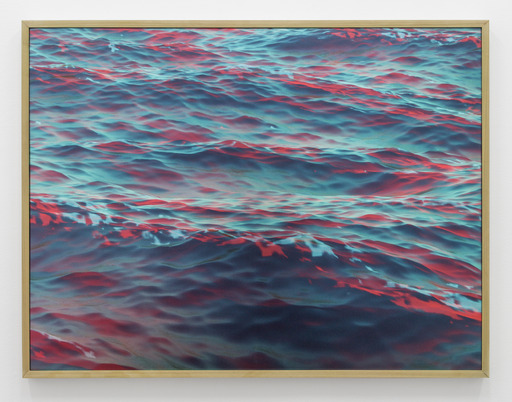 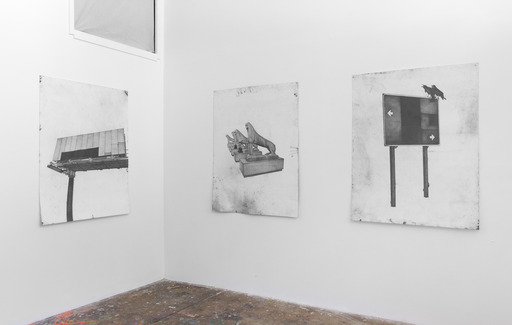 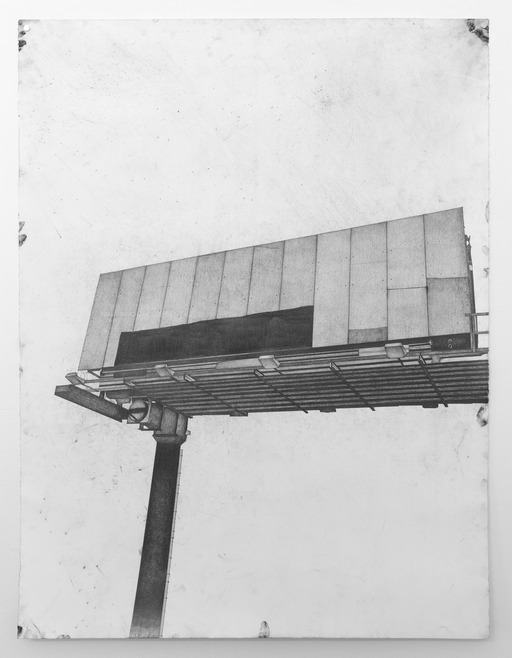 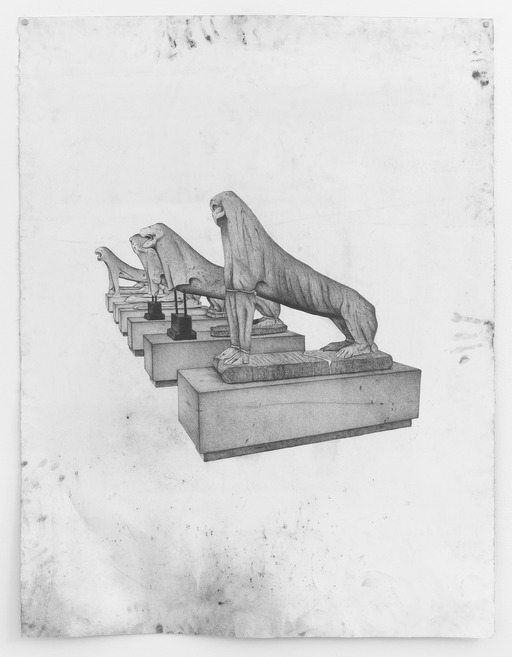 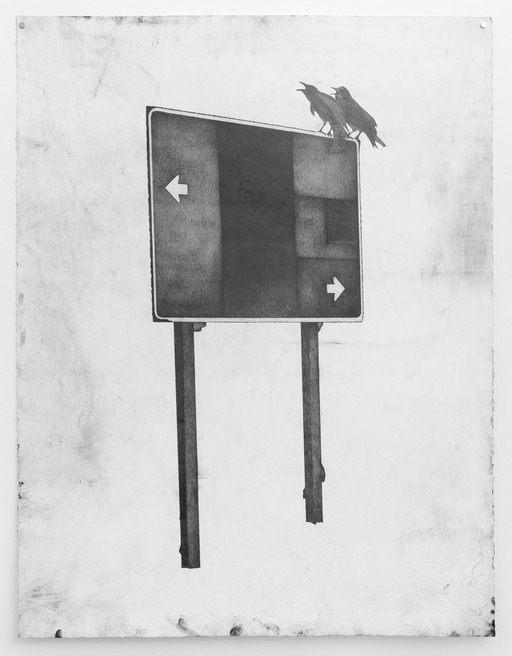 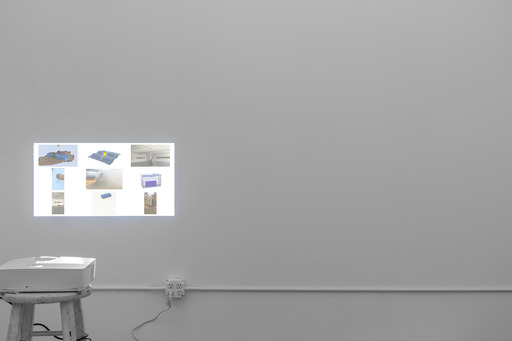 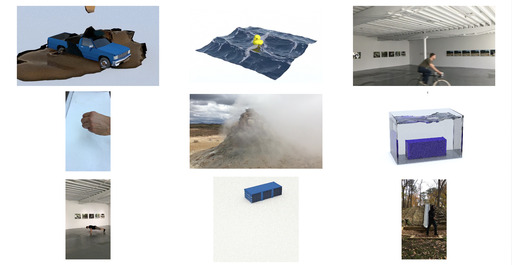