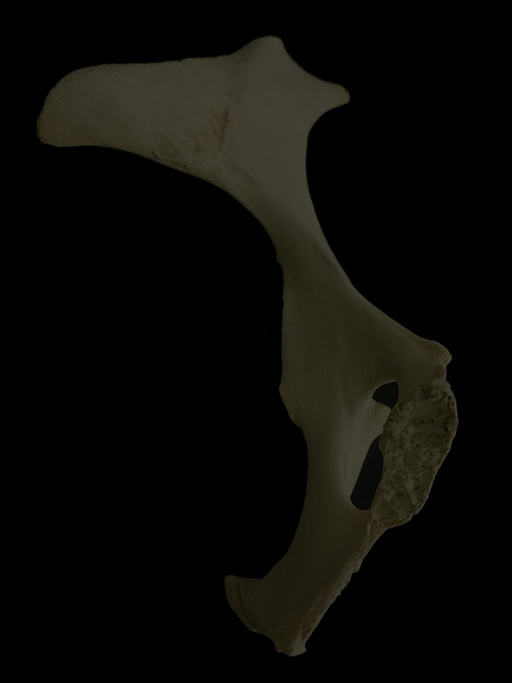 "...WELL!"
Nate Young @ Julius Caesar
Opening reception April 13, 6-9. Exhibition runs through May 19, 2019
"In 2006 my older brother found a box of family photographs in my grandmother's basement which subsequently initiated a series of stories about my ancestors. Among them was a image of my great-grandfather; my father's mother's father. As memory serves me, in the photograph he is standing next to a horse. His narrative of fugitive travel became of particular significance to me much later in thinking about the relationship between familial histories, memory, ritual, and belief.  Especially once I found the grave site of the horse and exhumed the bones."
Nate Young (American b. 1981, lives Chicago, IL) received his MFA from the California Institute of the Arts in 2009 and a BA from Northwestern College in Minnesota in 2004. He attended the Skowhegan School of Painting and Sculpture in 2009. Young’s recent solo exhibitions include re:collection, VisArts, Richmond, VA (2017), Cleromancy, moniquemeloche, Chicago (2017), Stations, Luce Gallery, Turin (2016), and The Unseen Evidence of Things Substantiated, Fabric Workshop and Museum in Philadelphia (2015). His work has been included in many group exhibitions, including Four Saints in Three Acts, DePaul Art Museum, Chicago, (2017); Chicago Invites Chicago, Galerie Lelong, New York (2016); Retreat, curated by Theaster Gates, Richard Gray Gallery, Chicago (2014); the Soap Factory’s Minnesota Biennial (2013); and Fore, Studio Museum in Harlem, New York (2012). Young was a 2015 Artist-in-Residence at The Fabric Workshop and Museum, Philadelphia, and he is the recipient of the Knight Arts Challenge Fellowship from the Knight Foundation (2014); the Bush Fellowship for Visual Artists (2010); and the Jerome Fellowship for Emerging Artists (2014). Upcoming exhibitions include Driehaus Museum, Chicago (2020); moniquemeloche, Chicago (2020) and De Pree Gallery, Hope College, Holland, MI (2021). His work is in notable collections, including the Walker Art Center and the Fabric Workshop Museum. Young is co- founder and director of the artist run exhibition space, The Bindery Projects, in Minneapolis. He is represented by moniquemeloche and is Assistant Professor at the University of Illinois at Chicago. 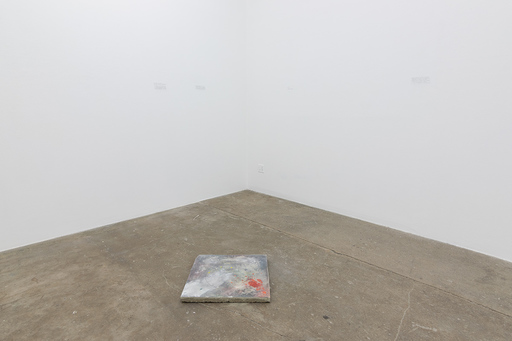 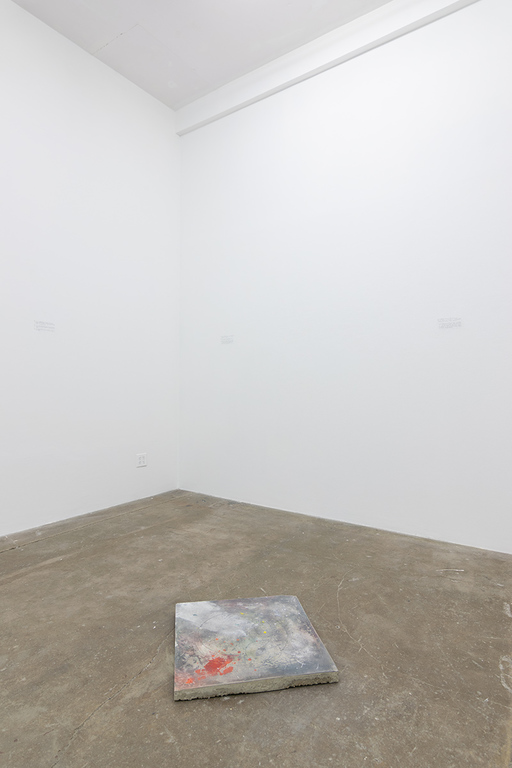 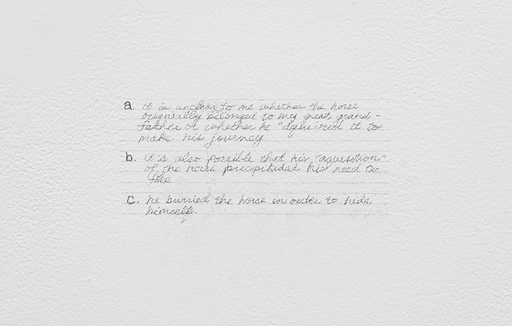 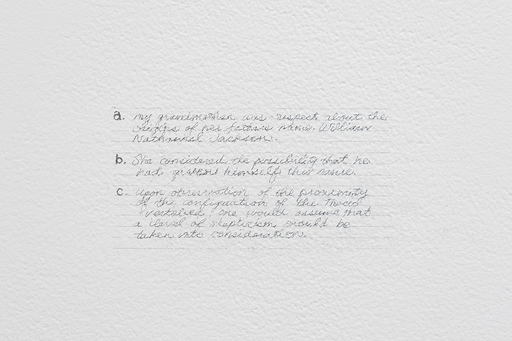 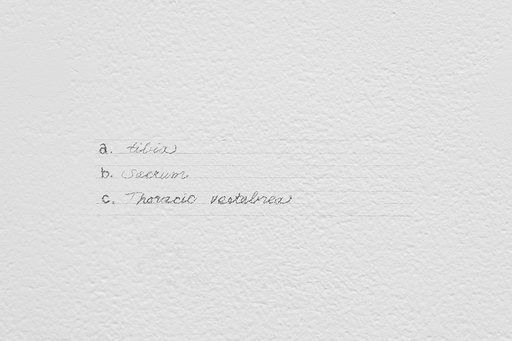 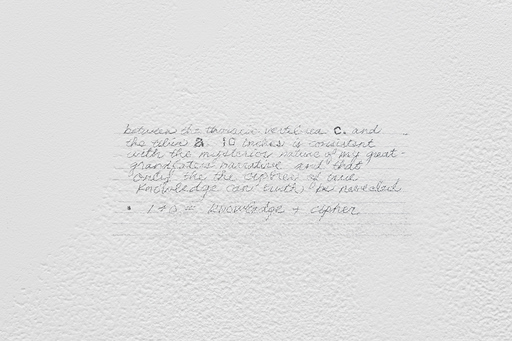 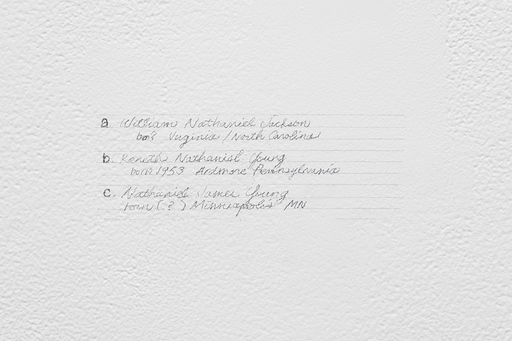 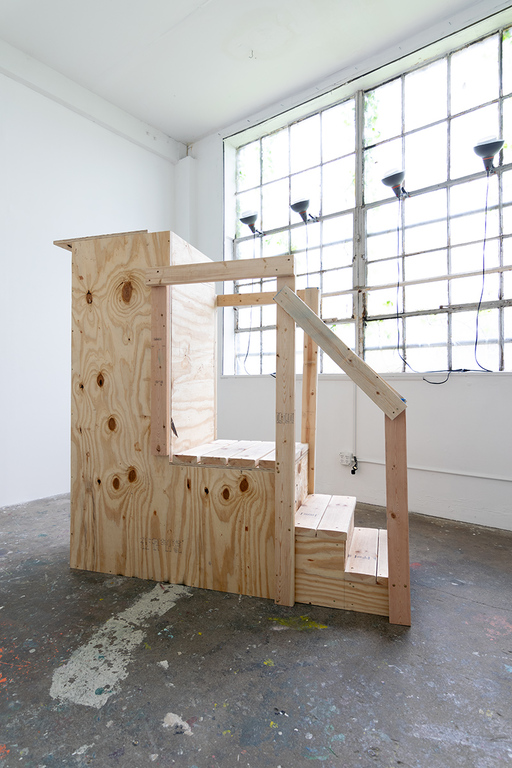 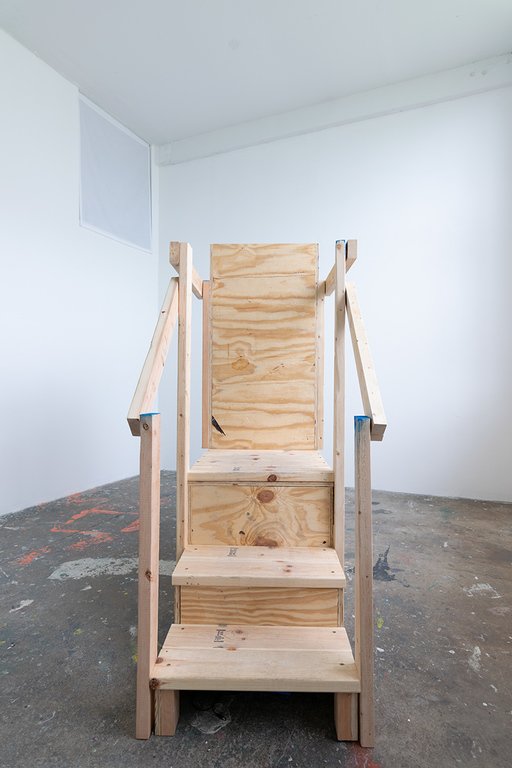 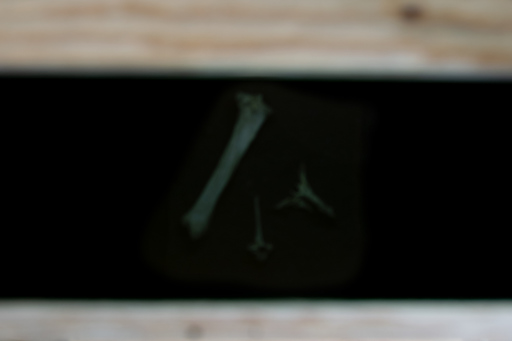