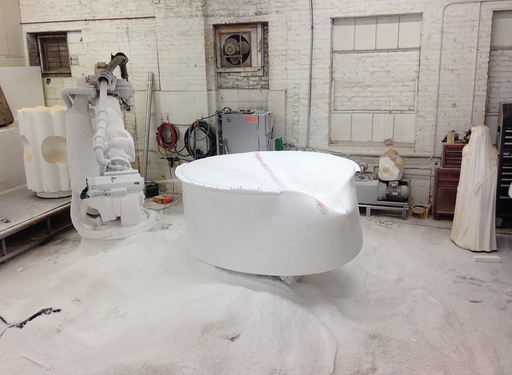 This show is inspired by 15 objects that lived in the Saint Louis Zoo with bears and large cats. The objects are referred to by zoos as “behavioral enrichment objects” and are intended “to provide captive animals with the environmental stimuli necessary for optimal psychological and physiological well-being.” Branded with names like Jolly Egg, Bobbin, Pill, Boomer Ball, Wobble Ball, Holey Roller, and Iceberg, they are colorful geometric solids made of hard rubber or plastic. They are hard enough to be immutable in human hands but become impressively deformed over time by the bodies of large carnivores. The works in this show are sculptural responses to a selection of used behavioral enrichment objects.

David Sprecher graduated with an MFA from the Art Theory and Practice program at Northwestern University in 2016. As a sculptor and writer, he makes augmented realities that conflate architectural and literary interiors. He’s published writing in The Brooklyn Rail, and has exhibited work in New York, Chicago, Baltimore, Berlin, and Sapporo. 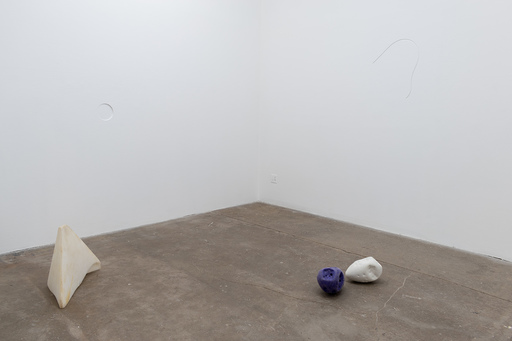 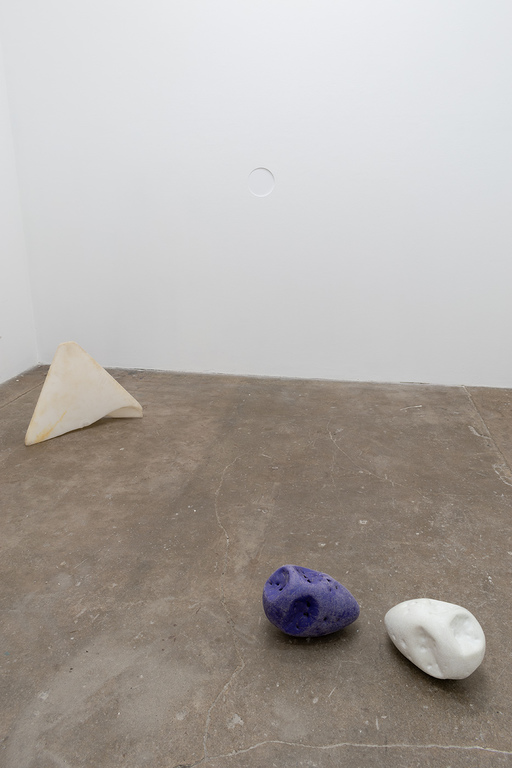 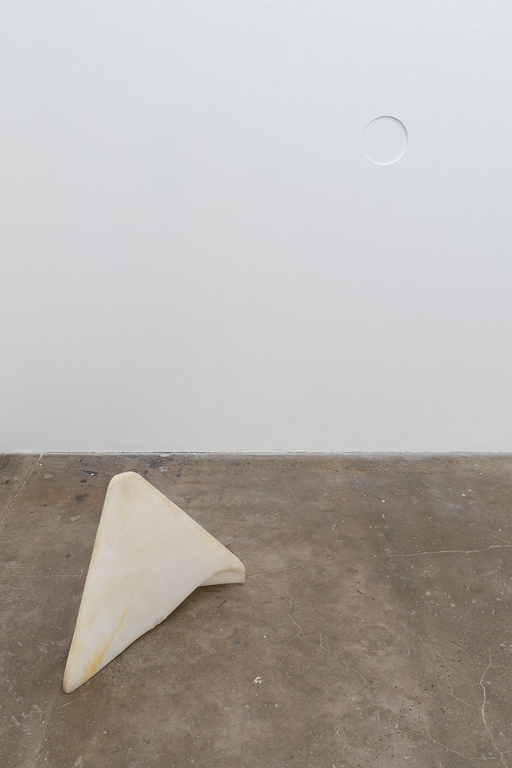 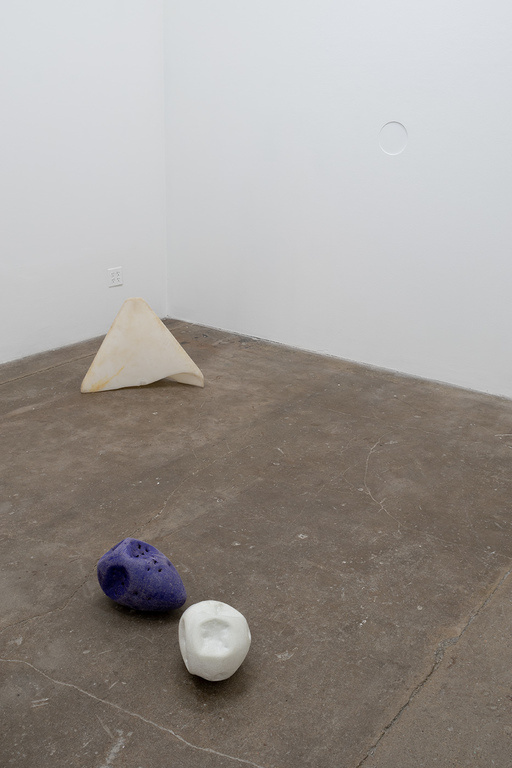 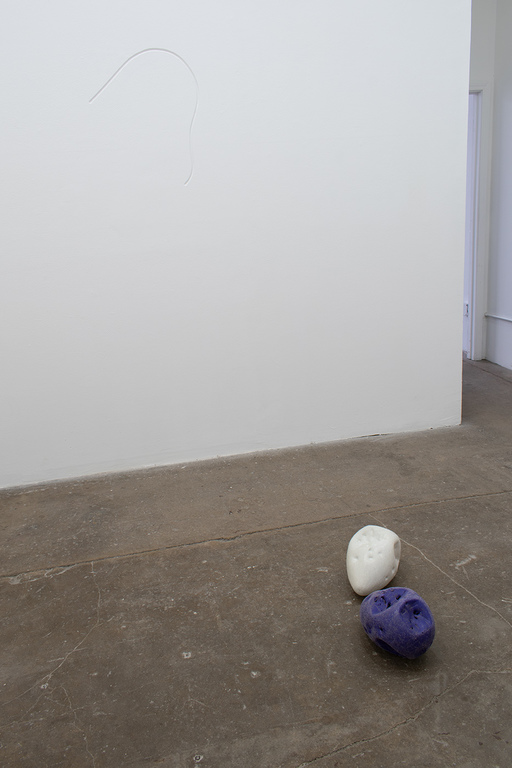 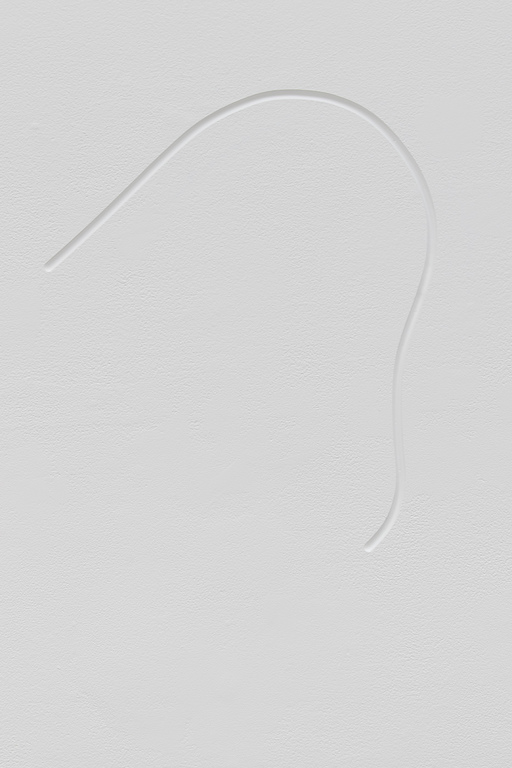 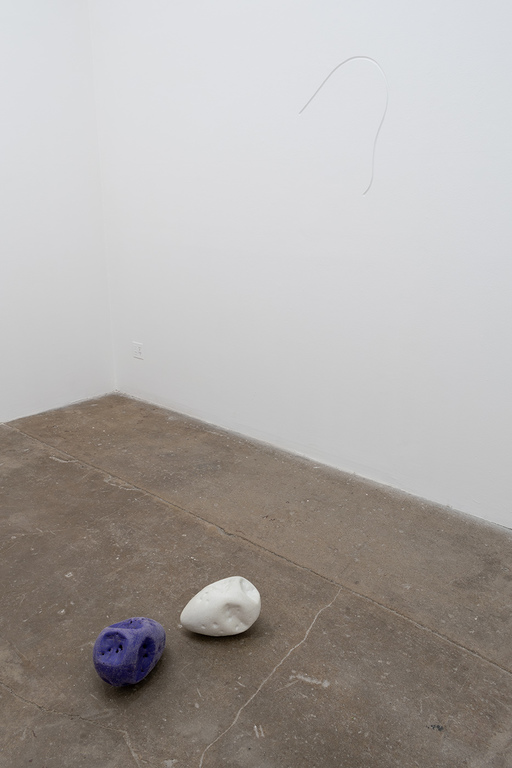 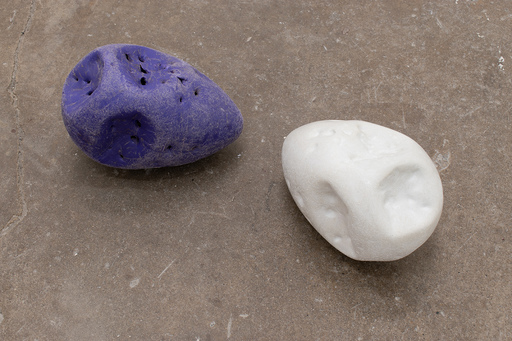 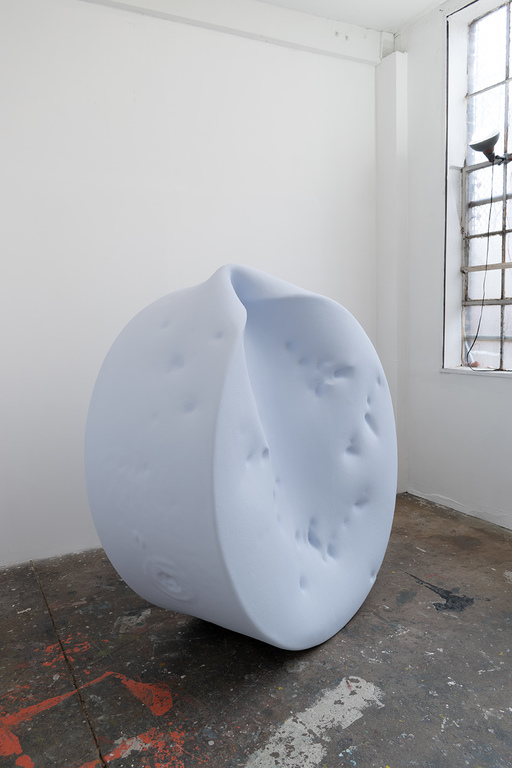 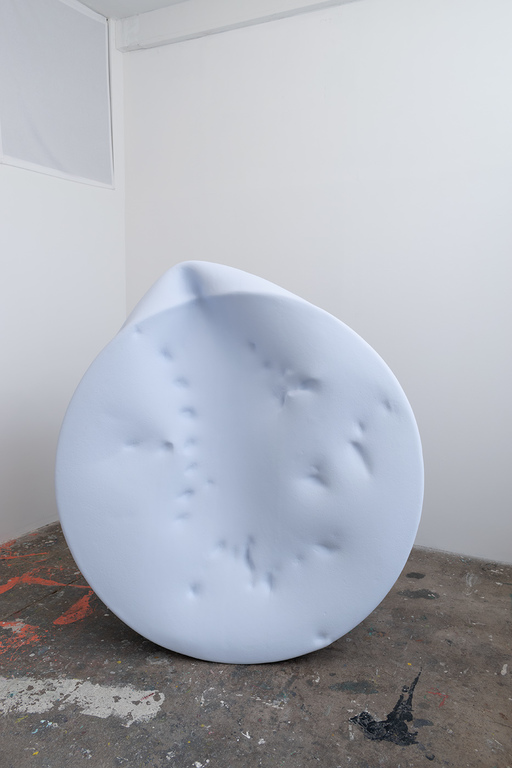 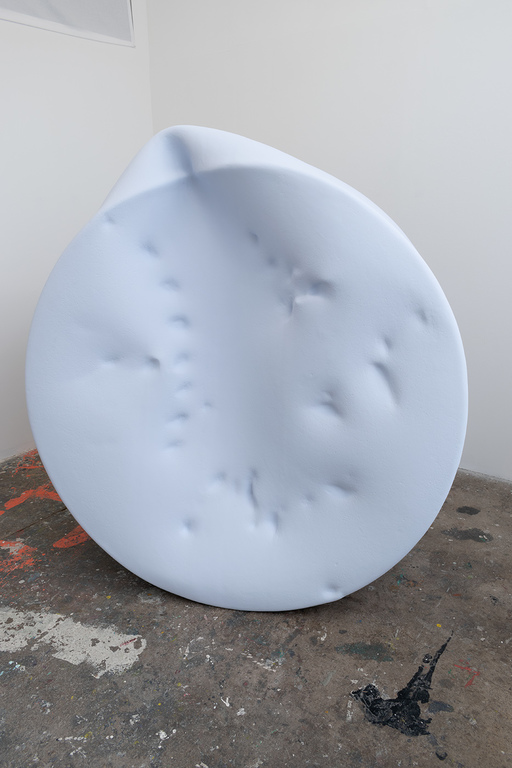