Opening reception March 2, 6-9. Exhibition runs through April 1, 2019
How far can a subject be pushed before it is no longer recognizable?
I went blind for a year in my right eye.
Blindness is not necessarily what most people think. My blindness wasn’t pitch-black; it was fuzziness.
A merging. Of everything, together. A blurring of the visual world to the point of dissolution.
When I was a child, my mother would frequently take me to museums. I would walk up to a painting. Study the surface. Close my eyes half-way. Blobs. I would step back. A beautiful fully rendered image would emerge. “But how?” I would ask myself. I couldn’t comprehend the moment at which the blobs became the image. My answer was Magic.
Being blind was magic in reverse. The sharp and defined world as I knew it became compressed, fuzzy, distorted. A world free of figure/ground where everything was treated the same. It challenged the way I look at things, raising a lot of questions between what I see versus what I know.
Sometimes squinting helps you see more clearly.
These are the first paintings I’ve made in a very long time. At least as long as anyone has been watching. As a sculptor, I would expand an idea into physical space or compress space into an idea.  With these works, I began with the simplest art-making impulse I had — to paint flowers, to pursue beauty.
And then squint at it.
Looking at painting and being blind both require you to look at things differently.  With both, you learn to squint. To alter what you’re seeing as a means of investigation, to see if there is more present than at first glance.
_______

Matthew Nichols (b. 1981) lives and works in Los Angeles. He completed his undergraduate studies at the University of California Berkeley in 2003, and was a Trustee Scholar at the School of the Art Institute of Chicago, earning his MFA in 2010. He is an alumni of the Skowhegan School of Painting and Sculpture (2015). Nichols’ work has been shown in Los Angeles, Chicago, New York, and Stockholm. 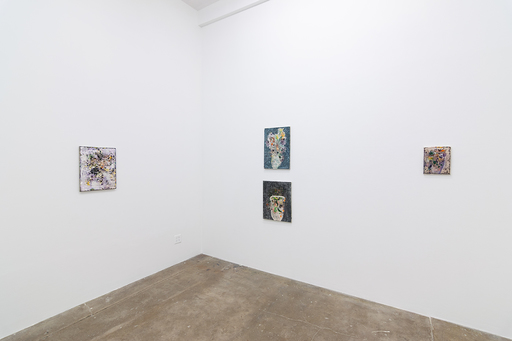 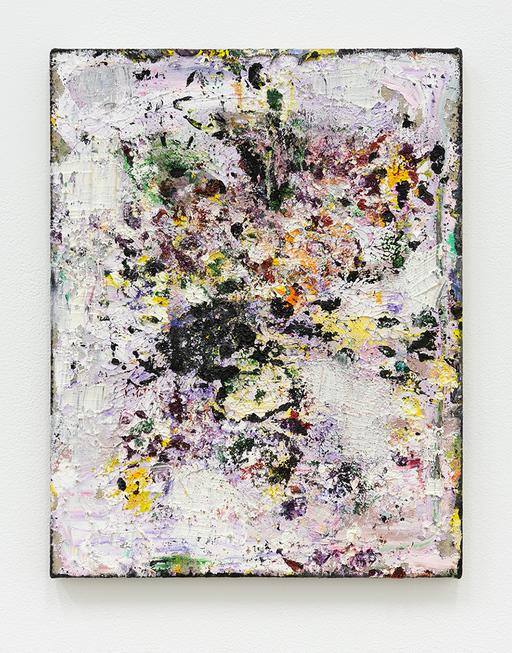 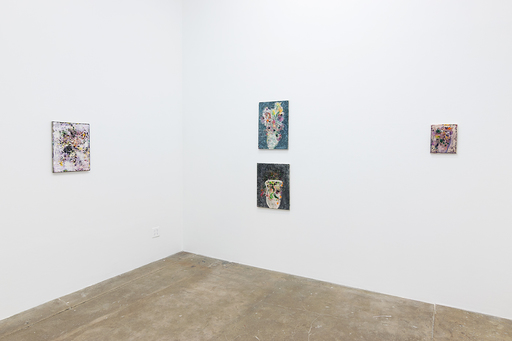 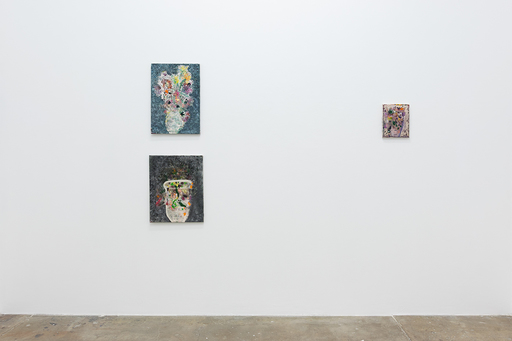 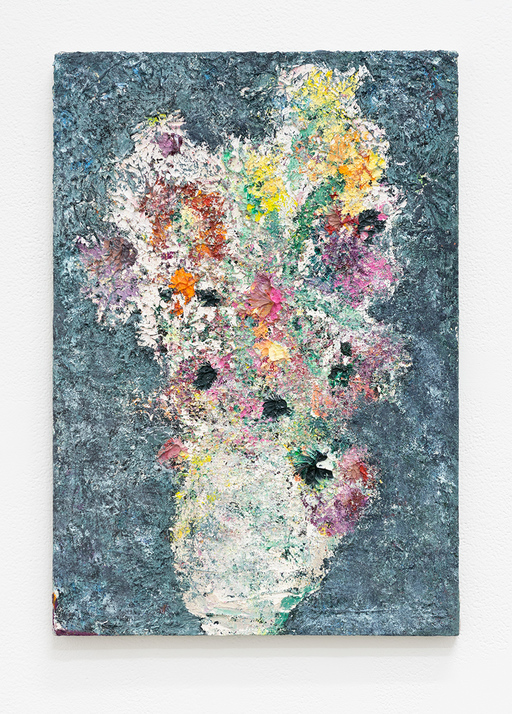 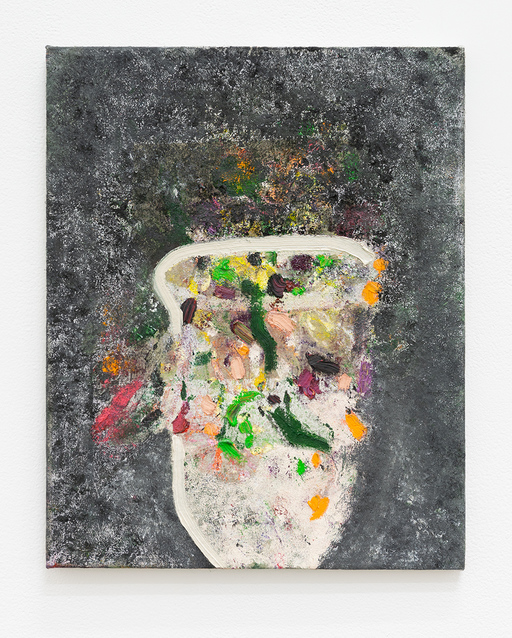 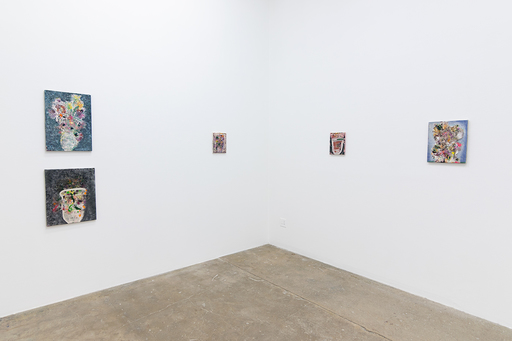 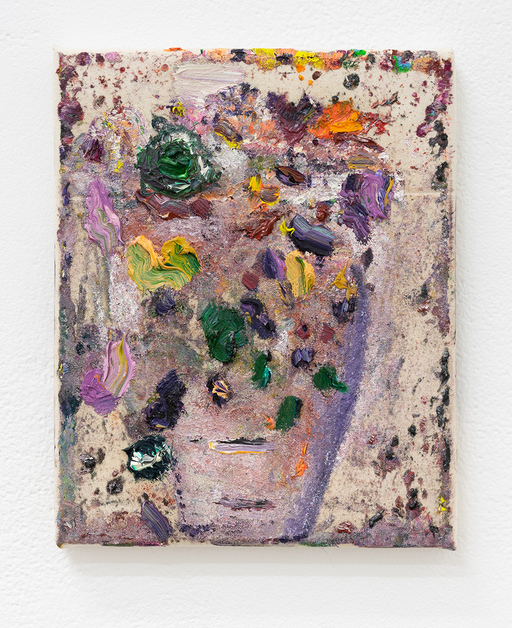 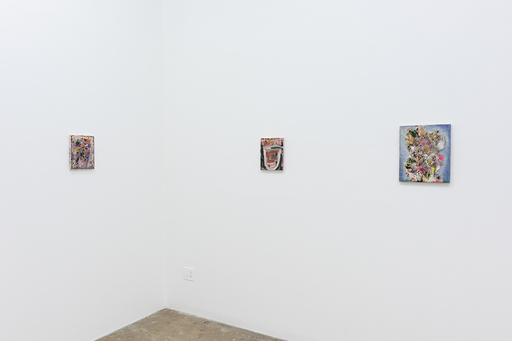 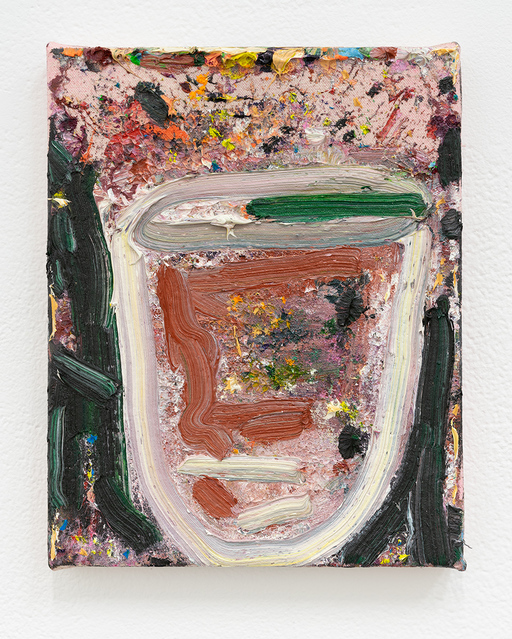 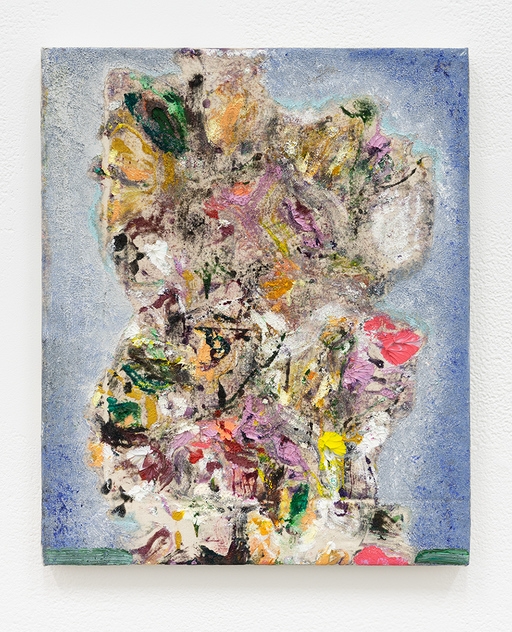 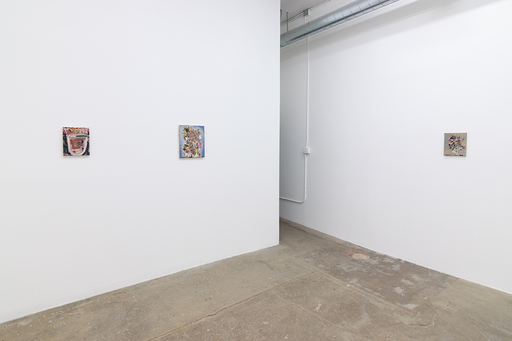 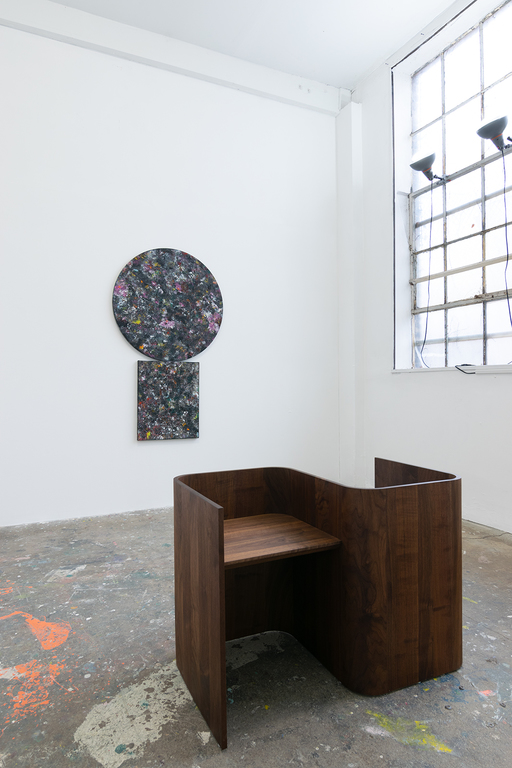 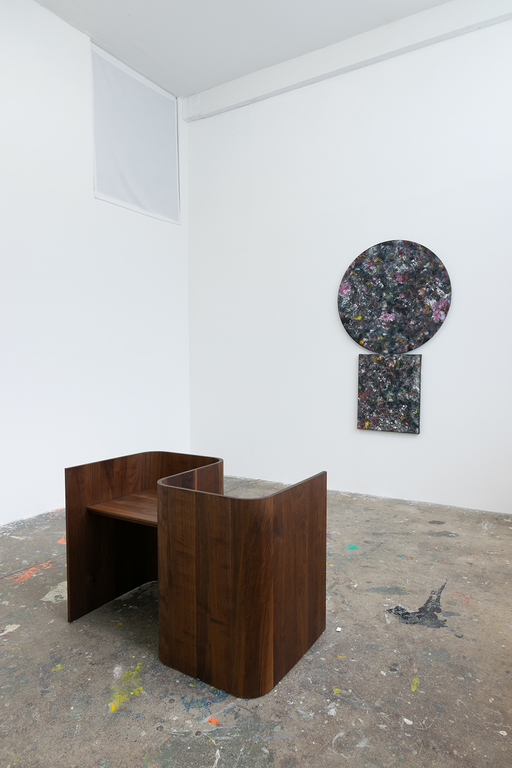 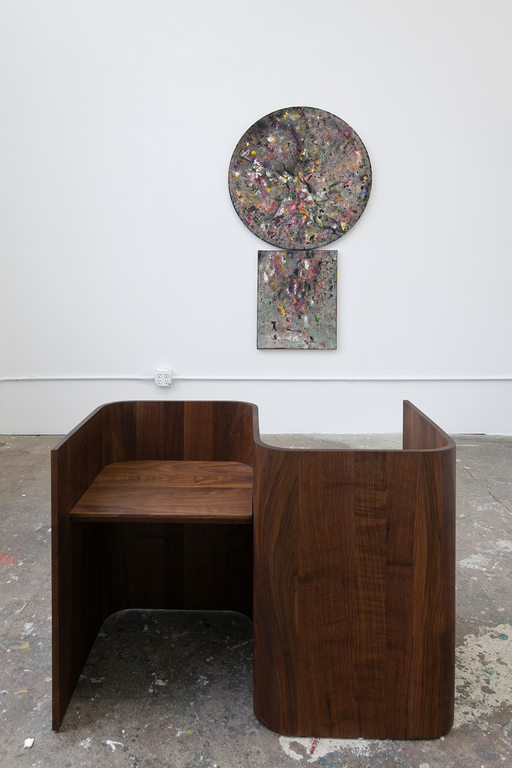 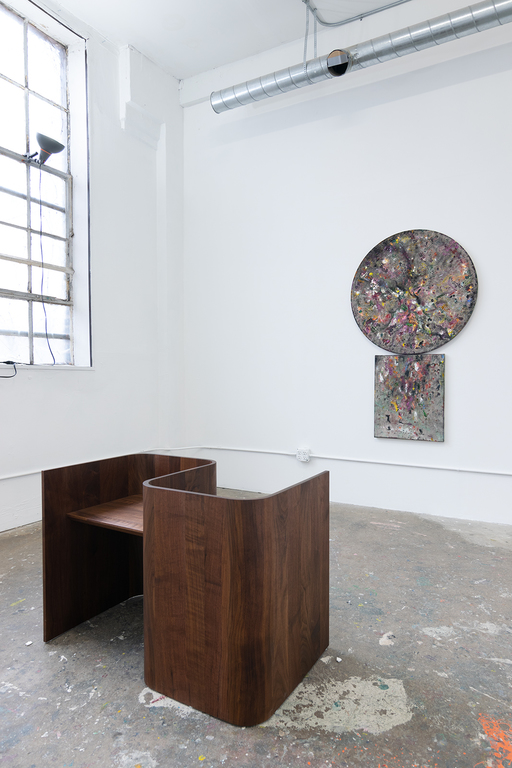