Opening: February 3rd from 7-10 PM, and the show runs through March 4th.

When people can paint whatever they want, it’s unusual to spend time thinking about icky ideas. But beyond painting what we like, there’s much to be said for painting what we care about. So much we believe in is more than what we’re fond of, like those subject to meaning and purpose. There’s a world larger than the things we like, there’s all that we know. Think about. Obsess over. Sometimes ideas just stick.

Bryant Worley and Sarah Bastress paint about places they know well: the places they are from and were formed by. Bryant grew up and went to school in Mississippi, where he gravitated to the music scene as a counter culture. Sarah Bastress grew up and went to school in West Virginia, where her experience of surrounding culture was mediated by queerness. Their paintings straddle memory and imagination, a place where nostalgia tempers the grotesque and honesty humanizes the outrageous. Their work is that of artists living in Chicago while ruminating on the places they’ve lived.

Dylan Rabe and Herman Aguirre not only grew up in Chicago, but also use painting to collapse personal experiences with contemporary events. Dylan grew up in Beverly, and his work shares stylistically from Chicago artists he came to through the Art Institute. He maintains an intimate relationship with imagination and memory by combining personal experience with images from mainstream media. Herman also grew up on South Side Chicago, but as a Mexican American he became concerned with the trauma of cartel violence confronting his extended family. A war with roots in America, Herman’s cultural experience left him with a feeling of responsibility to depict the realities affecting his family and community. Dylan and Herman’s paintings are memorials to events that should not be forgotten.

Ease can become a form of censorship. The unpleasant truth living in the recesses of the personal can be uncomfortable to share. Julius Caesar is proud to present four artists daring discomfort, without which there would be no catharsis.

Herman Aguirre (b. 1992) is a Mexican American artist born on the South Side of Chicago. He received his BFA (2014) and MFA (2017) from the School of the Art Institute of Chicago. He was a Leonore Annenberg Fellow for the Performing and Visual Arts, and is currently a fellow at the Fine Arts Work Center (FAWC) residency in Provincetown MA, where he teaches youth programs at the Provincetown Art Association Museum (PAAM).

Sarah Bastress (b. 1989) is a painter and artist from Morgantown, West Virginia. She graduated from Smith College in 2012 before receiving an MFA from the School of the Art Institute of Chicago in 2016. She continues to live and work in Chicago.

Dylan Rabe (b. 1989) is a painter from Chicago. He received his BFA in 2011 and MFA in 2014 from the School of the Art Institute of Chicago. He is currently a lecturer at SAIC.

Bryant Worley (b. 1974) is a painter from Columbus, Mississippi. He received his BFA from Mississippi University for Women (MUW) in 2002 before attending SAIC where he received his Post-Bac in 2014 and MFA in 2016. He currently lives and works in Chicago. 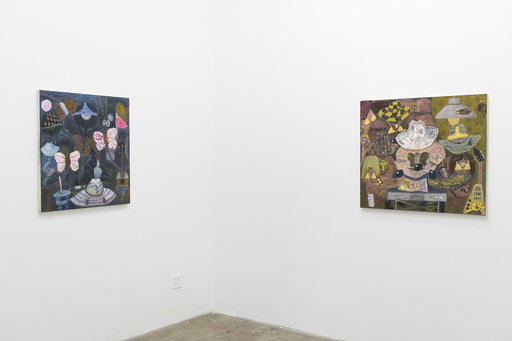 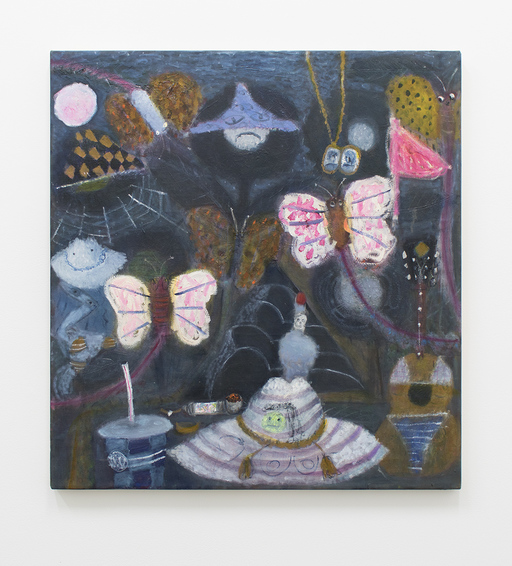 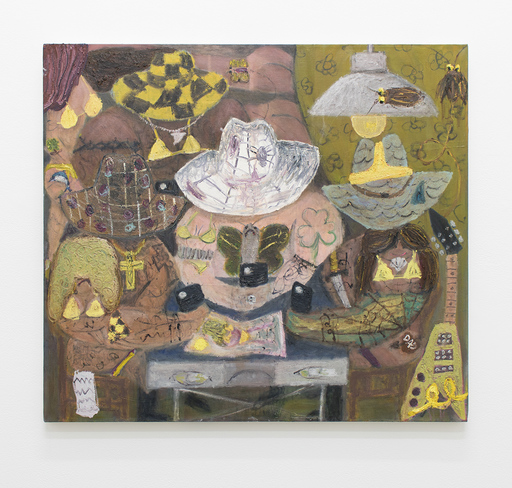 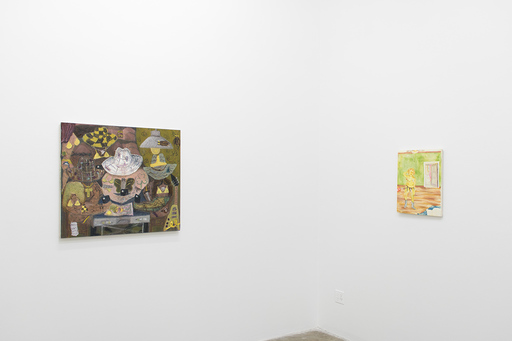 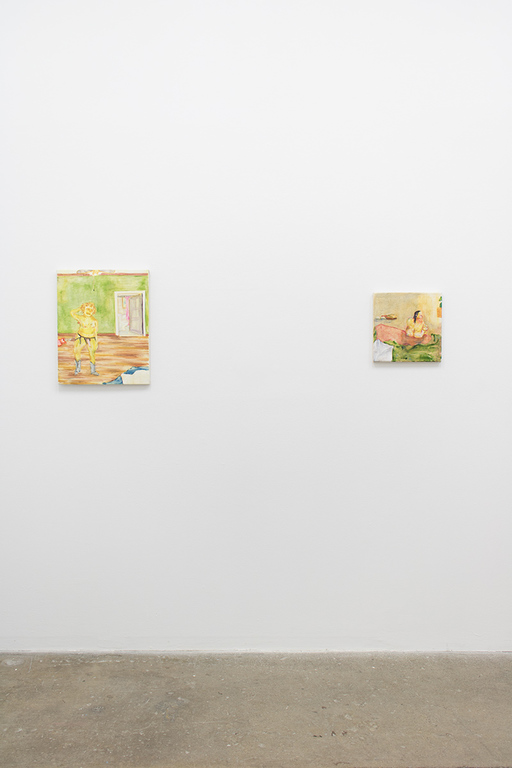 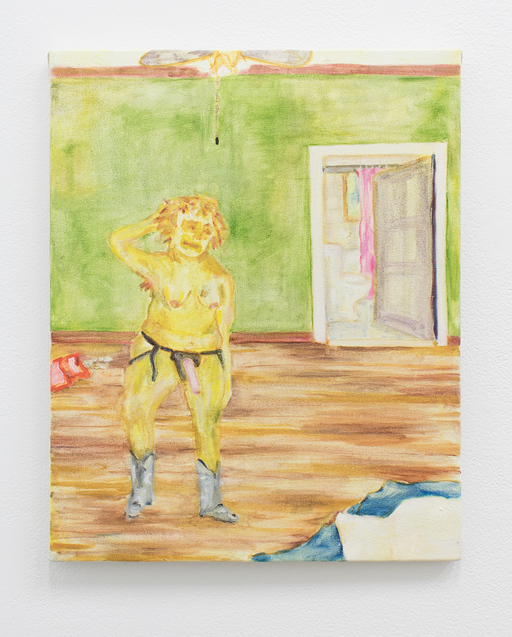 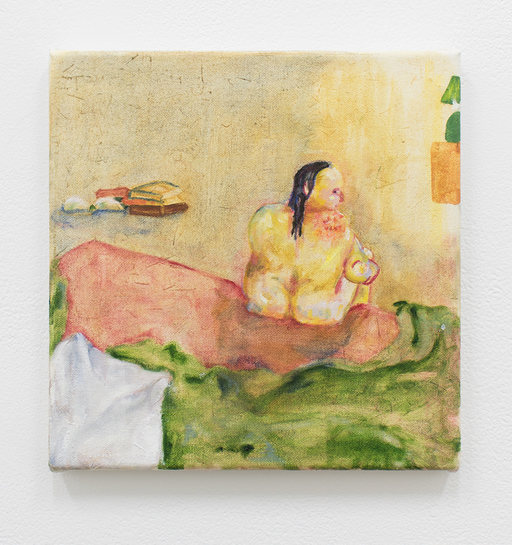 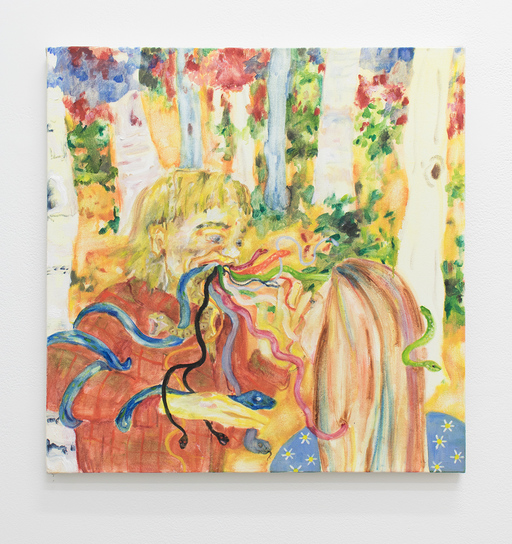 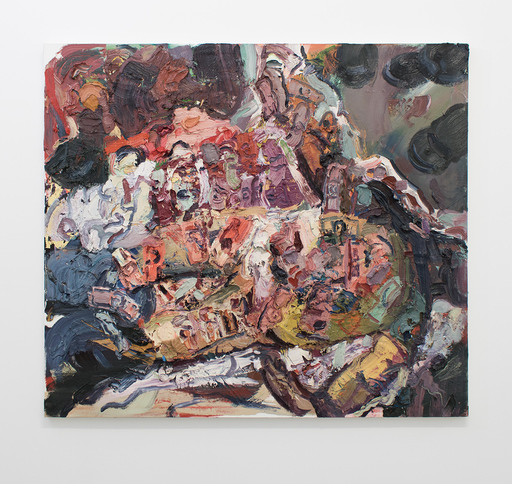 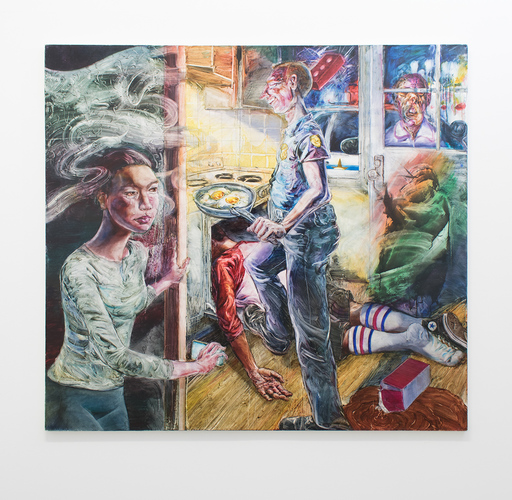