When in contemporary art discourse the adjective “social” is assigned to certain artworks and left out for others, a distinction is created that can similarly be found in other contexts in our daily lives, such as newspapers, education, politics, bar conversations, love stories and fashion magazines. There seems to be a default position that seeks to take into consideration the existence of a social “context” in which non-social activities take place. The social realm is supposed to be a specific domain of reality. But why are some activities said to have a ‘social dimension’, while others do not? Even though the most common definition of “social” is of an homogenous thing, we also designate the social as a collection of associations between heterogeneous elements. If we define the social as a tracing of association, the distinction between the social and the non-social may disappear.

Problems arise when “social” begins to define a type of material, as if the adjective is comparable to other terms like “wooden,” “steely,” “glassy.” The social as material can create superfluous assumptions about the nature of what is at stake. In Bruno Latour’s words, the meaning of the word “breaks down since it now designates two entirely different things: first, a movement during a process of assembling; and second, a specific type of ingredient that is supposed to differ from other materials” (Bruno Latour, Reassembling the Social: An Introduction to Actor-Network-Theory).

Twin Rooms attempts to interpret the social in art in a different way. Objects and subjects are very much part of (social) relationships. Persons and things lovingly speak to and hear one another. It is assumed that objects remain silent and unaccountable while subjects make them talk. However, the key is to allow the object to be heard and let them start talking about us. This is not to say that artifacts think like people do and decide how they will act, but their behavior or nature often has a comparable role.

Nelly Agassi. Born 1973,Tel Aviv. Lives and work in Chicago. Works in performance, installation, video,textile and paper. Her artwork addresses the idea of the body and notion of intimacy within public space in relation to architecture. Her work engages both the personal and emotional as well as universal concepts. Agassi is a 2001 graduate of the MA program of combined media in Chelsea Collage of Art and Design, London, UK. She has received the Nathan Gottesdiener Foundation for Israeli Art Prize and the Tel Aviv Museum of Art award for artistic encouragement from the Israel Ministry of Science, Culture and Sport. Agassi shown her work extensively throughout the world – in sites such as the Israel Museum, Doritto Rovesscio, Milan Triennial, Poor Farm, usa, and at the Tate Modern in London.

Assaf Evron (b.1977) is an Israeli Artist based in Chicago. Evron earned his MFA from the School of the Art Institute of Chicago and has exhibited his work internationally. He has received various awards, such as The Gerard Levy Prize for a young photographer awarded by the Israel museum in Jerusalem (2012), The James Weinstein Fellowship from SAIC (2013), and The Israeli Ministry of Culture and Education Prize for Young Artists (2010) and an Honorable mention for the Snyder Prize at MoCP Chicago(2013). He graduated from the department of General History at Tel Aviv University, and had his graduate studies at The Cohn Institute for the History and Philosophy of Science and Ideas at Tel Aviv University as well. Among his photographic commissioned works are the Chicago Architecture Biennial (2015), Aircraft carrier the Israeli Pavilion at the 12th Venice Biennial for architecture (2012), the renewing of the Israel Museum in Jerusalem and Tel Aviv Museum of Art \'96 Architect Dov Karmi Exhibition. Between 2003-2009 Evron was a staff photojournalist at Haaretz Magazines in Tel Aviv. Evron's work has been reviewed and Featured in the New York Times, The New Yorker and BOMB magazine among others. Michelle Grabner. Born in Oshkosh, Wisconsin. Lives and works in Milwaukee, WI and Chicago, IL.

Sherwin Ovid’s thematic inquiries activate the subject of cultural assimilation and transmission. A melange of narrative idioms underpin a diverse collection of material interest that give pronounced resonance to marginal spaces of production. He received his BFA from the School of the Art Institute of Chicago in 2007 and a Master’s of Fine Art at the University of Illinois at Chicago where he received a Lincoln Fellowship in 2013. Ovid exhibited at the University of Wisconsin, Milwaukee, Gallery 400 and the Haitian American Museum.

Bailey Romaine is an artist living and working in Chicago. She is currently an MFA candidate at the University of Illinois at Chicago and holds a BFA in Printmedia from the School of the Art Institute of Chicago. Her work explores the ontology of reading at the intersection of material and textual practices. She has shown around the Midwest, including at Roxaboxen Exhibitions and The Annex at Spudnik Press. She participates in various publishing projects, including the collaborative LA/Chicago based Rough Ray Press.

Ionit Behar is an art historian, curator and critic. She is a Ph.D. student in Art History at the University of Illinois at Chicago and her dissertation is on minimalist art in the 1960s in Argentina and the United States. She is a curatorial graduate assistant at Gallery 400. She holds a Master's degree in Art History, Theory and Criticism from the School of the Art Institute of Chicago, a Bachelor of Art Theory from Tel Aviv University, and a degree in Art Administration from the Bank Boston Foundation in Montevideo. She recently curated an online exhibition ¿Mañana será asi? where Uruguayan contemporary artists explore the idea of “utopia,” from the present, trying to anticipate the art of tomorrow. She served as a curatorial assistant at the School of the Art Institute of Chicago of the 2012 MFA Show and the 2013 Design Show, and co-curated with Julian Myers and Joanna Szupinska at Julius Caesar. She has held curatorial internships at the Museum of Contemporary Art Chicago; No Longer Empty, NYC and Israel Museum, Jerusalem. She writes for La Pupila, Chicago Reader and ArtSlant. Her interests are focused on 20th century Latin American art, the history of exhibitions, sculpture after 1960, theories of space and place, and curatorial practice.

Pinar Üner Yilmaz is a PhD candidate at the University of Illinois at Chicago (UIC) in the Art History Department, where her area of concentration is contemporary art with a particular interest in cross-cultural curatorial studies and Istanbul Biennials. She received her Bachelor’s degree in Art Management in 2006 and Master’s degree in Art and Design in 2009 from Yildiz Technical University in Istanbul, Turkey. She has curated shows in Istanbul, which have given her the opportunity to develop insight into modern and contemporary art in Turkey. She has worked at UIC’s contemporary art gallery, Gallery 400, as the curatorial graduate assistant, and taught a summer undergraduate course entitled “Introduction to Curating Contemporary Art.” Üner Yilmaz is a former recipient of Fulbright and TUB?TAK scholarships for graduate education and TEV (Turkish Education Foundation) scholarship for undergraduate education. 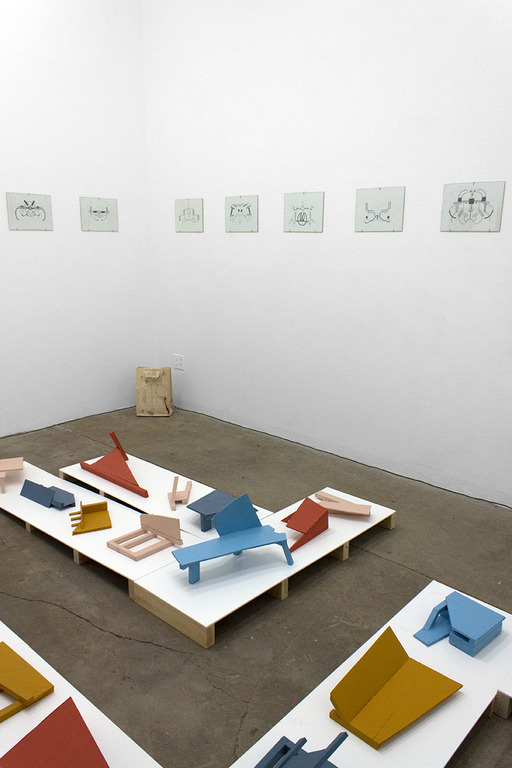 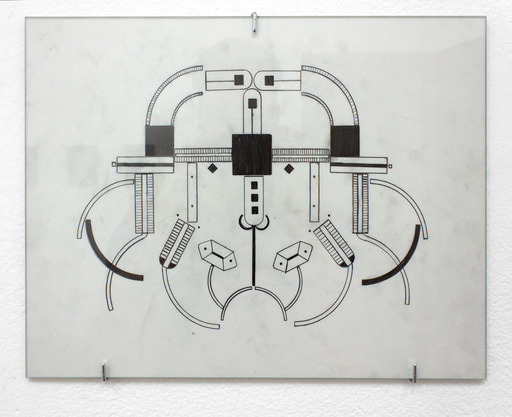 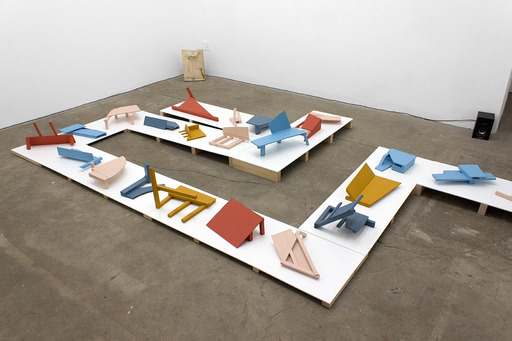 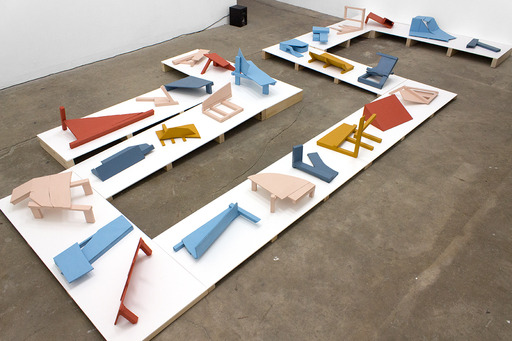 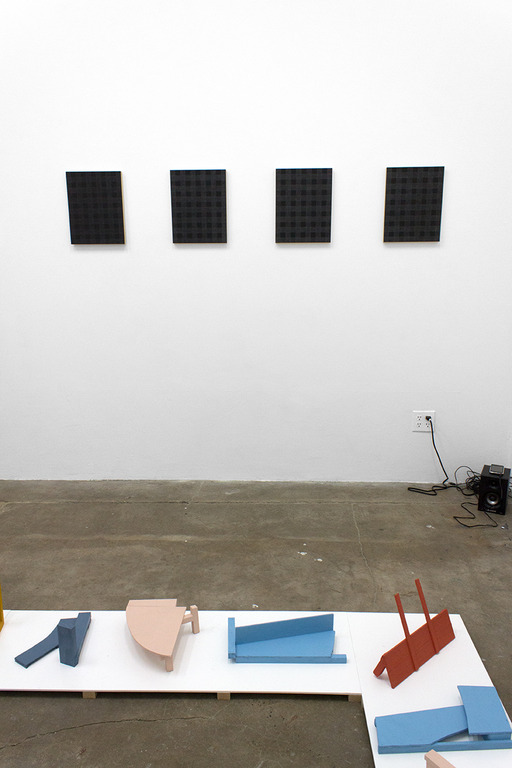 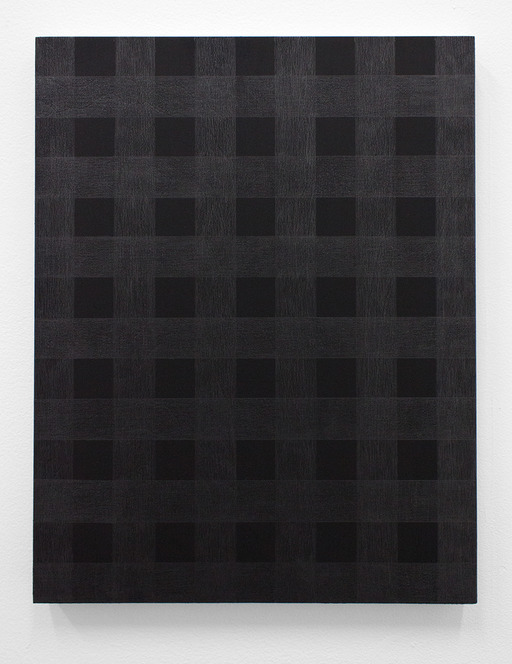 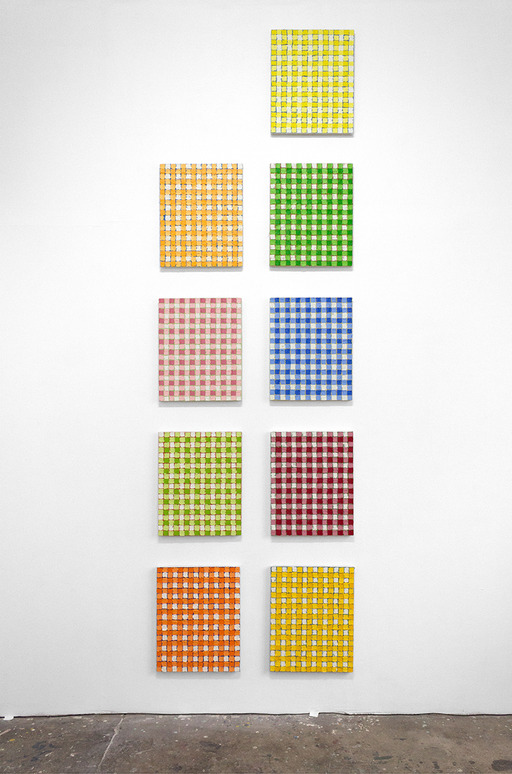 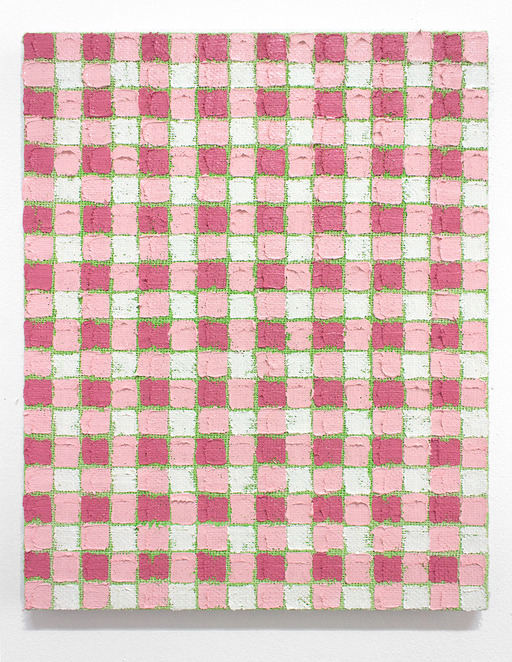 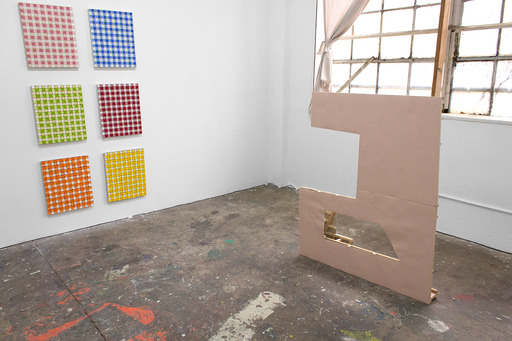 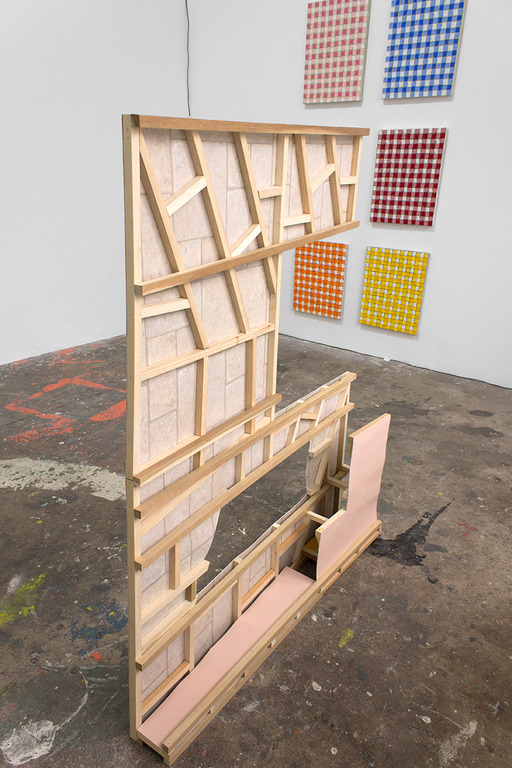 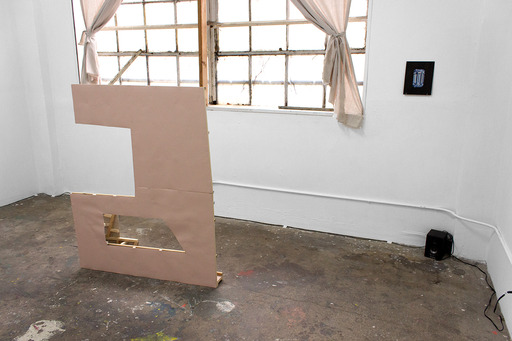 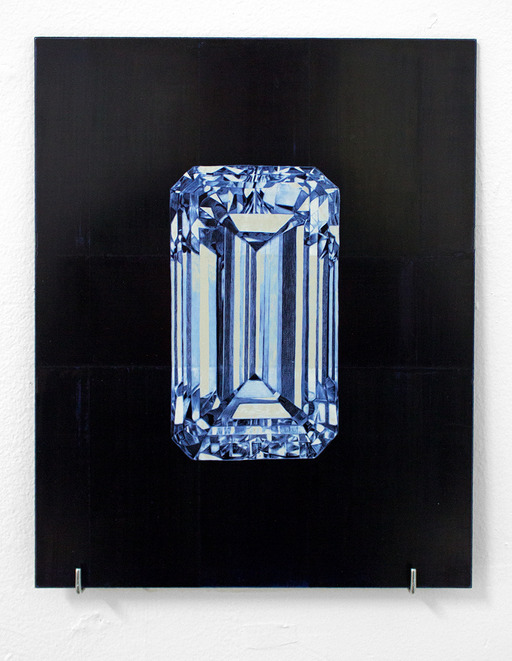 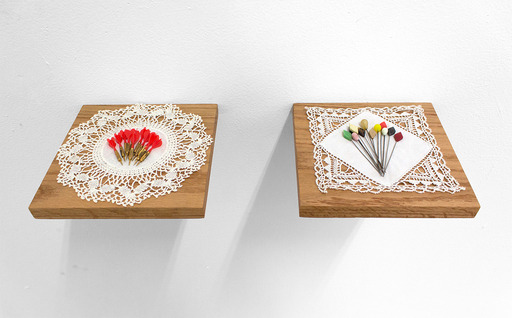